I'm Linky! (They/Them, 20↑) I have another Neocities site linked below as well. I wanted to try a zonelet out. 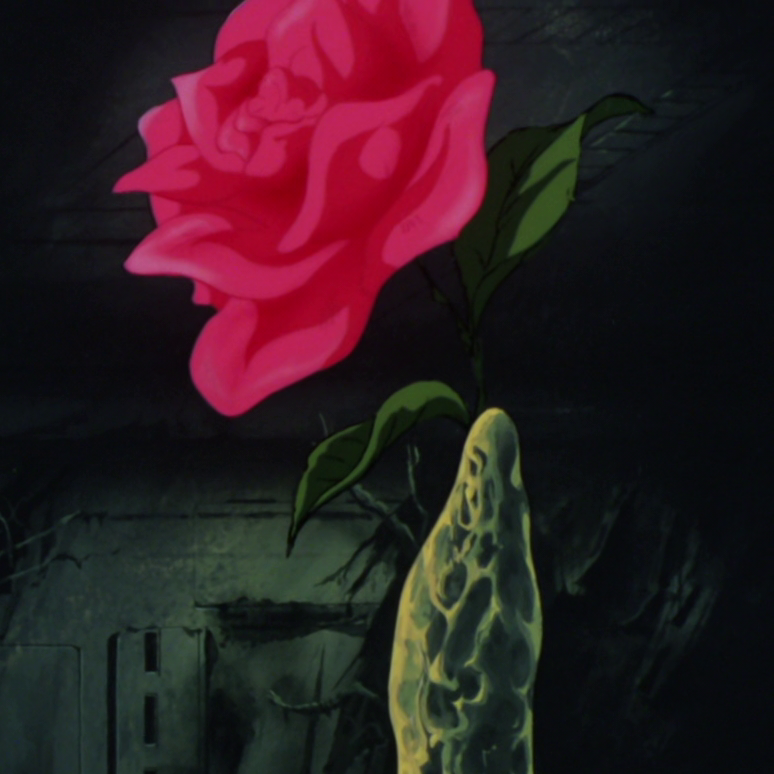 "A rose is a woody perennial flowering plant of the genus Rosa, in the family Rosaceae, or the flower it bears. There are over three hundred species and tens of thousands of cultivars."

I have a Leijiverse oc called Rosa. You can find out what I have so far about her here. As said on the linked Toyhouse page: Rosa is a character set in the Leijiverse, specifically the Captain Harlock continuity of Arcadia of My Youth, and Endless Orbit SSX. She's in a canon divergent version of this continuity and I also want to toy around with the concepts of her in other Captain Harlock continuities, or other Leijiverse series some day.

"Rosegarden" was a taken neocities name, Rosa is not only the scientific name for flowers after a google search, it's also the name of said oc, so I was like hey why not make this zonelet a little place to dump ideas, world building, etc about her? But if I change the purpose of this place later on too thats ok. I am just having fun here. For now I look forward to blog, microblog, note down ideas, ramble, and just dump various things about my oc here. Either they be lore, drawing ideas, concepts, etc.

(Also if you don't like Selfshipping content, or Oc x Canon, you won't wanna be here. Because Rosa was made with this purpose. Don't Like, Don't Read.)

There's definetly gonna be R18/NSFW content talked about her here at some point, said posts will have it labeled as such. And overall this little zone is adults only, even with the SFW posts. No minors are allowed here. There's plenty of other sites to check out that are for all ages, so go check out those if you're under 18. This is an adult space, made by an adult, made with other adults in mind. I am not your babysitter. Or responsible for you and your actions.

I am not good at making ocs, writing them, or writing in general and figuring out their story. (At least to me I don't think I'm good.) I have always struggled with working on ocs in every aspect outside of designing them, and have for a long time... but I hope you enjoy my ramblings of this little oc of mine that I hold dear to me anyways, and join me on this journey.

(The source of the Rose image is a screenshot of mine from the 1982 anime movie Arcadia of My Youth, for those who may wonder.)